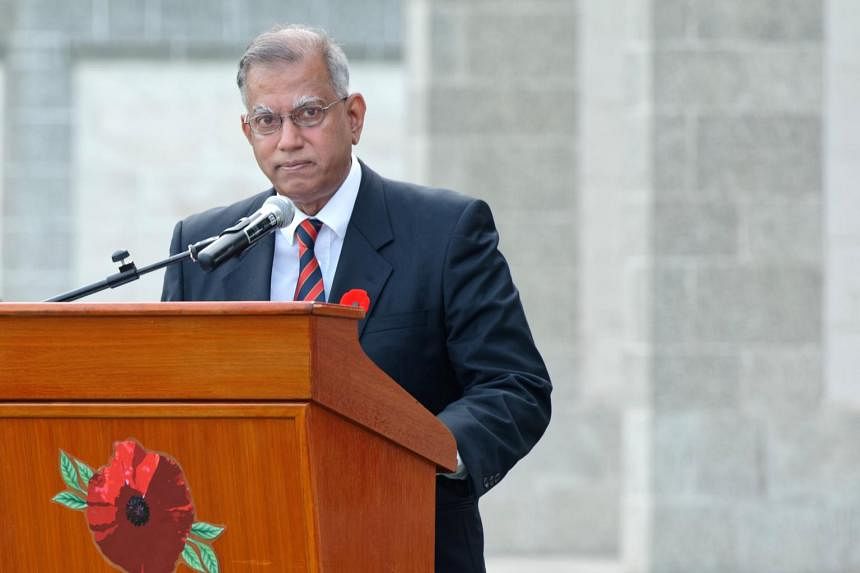 SINGAPORE – Singaporean historian and heritage entrepreneur Jeya Ayadurai has been made an honorary Member of the Order of the British Empire (MBE).

In a statement released on Wednesday June 29, the British High Commission in Singapore said that Mr Ayadurai, 61, had been honored “for his contribution to the preservation of Singaporean, British and Commonwealth military history and to the memory of war in Singapore”.

The High Commission said Mr Ayadurai’s businesses – heritage consultancy Singapore History Consultants and tour operator Journeys – have made significant contributions to Singapore’s heritage, through their work at heritage sites such as the Battery of Labrador, the Changi Museum, the Battlebox at Fort Canning Hill, Chinatown Heritage Center and Haw Par Villa.

Mr Ayadurai is a director of Singapore History Consultants, which operates the Battlebox, a former underground command center turned museum.

He studied international history and politics at Britain’s University of Leeds as an undergraduate until 1988, before becoming a lecturer in military history and international relations for six years at the former Department of Studies from the Singapore Command and Staff College.

The college is today known as Goh Keng Swee Command and Staff College.

He left university in 1994 and established his consultancy in 1995. In 2003, his heritage travel company Journeys launched The Original Singapore Walks, a series of narrated walks backed up by historical research.

Today Journeys runs Haw Par Villa and in 2021 opened the Hell’s Museum there, where visitors learn about how various cultures view death and the afterlife.

Mr Ayadurai has been holding commemoration ceremonies to mark important war anniversaries for more than 25 years, according to a press release from Singapore History Consultants issued on Wednesday.

Since 2015, these ceremonies have brought together World War II veterans from Singapore, other Commonwealth countries and Japan.

The company said Mr Ayadurai plans to build museums and memorials at Kranji War Cemetery and other historic war sites, as well as continuing a campaign to have Haw Par Villa listed as a UNESCO World Heritage Site. Unesco.

The British High Commissioner to Singapore, Kara Owen, said: “Mr Ayadurai has worked for years to conserve sites that are essential for us in remembering and learning from the past.

“He has educated generations of Singaporeans and visitors to Singapore and has continually associated himself with us through his work.”

Before Mr Ayadurai, Ms Shereen Aziz-Williams was the last Singaporean to receive an honorary MBE, in 2017. She is a community leader in Wales on issues including faith, community cohesion and violence against women.