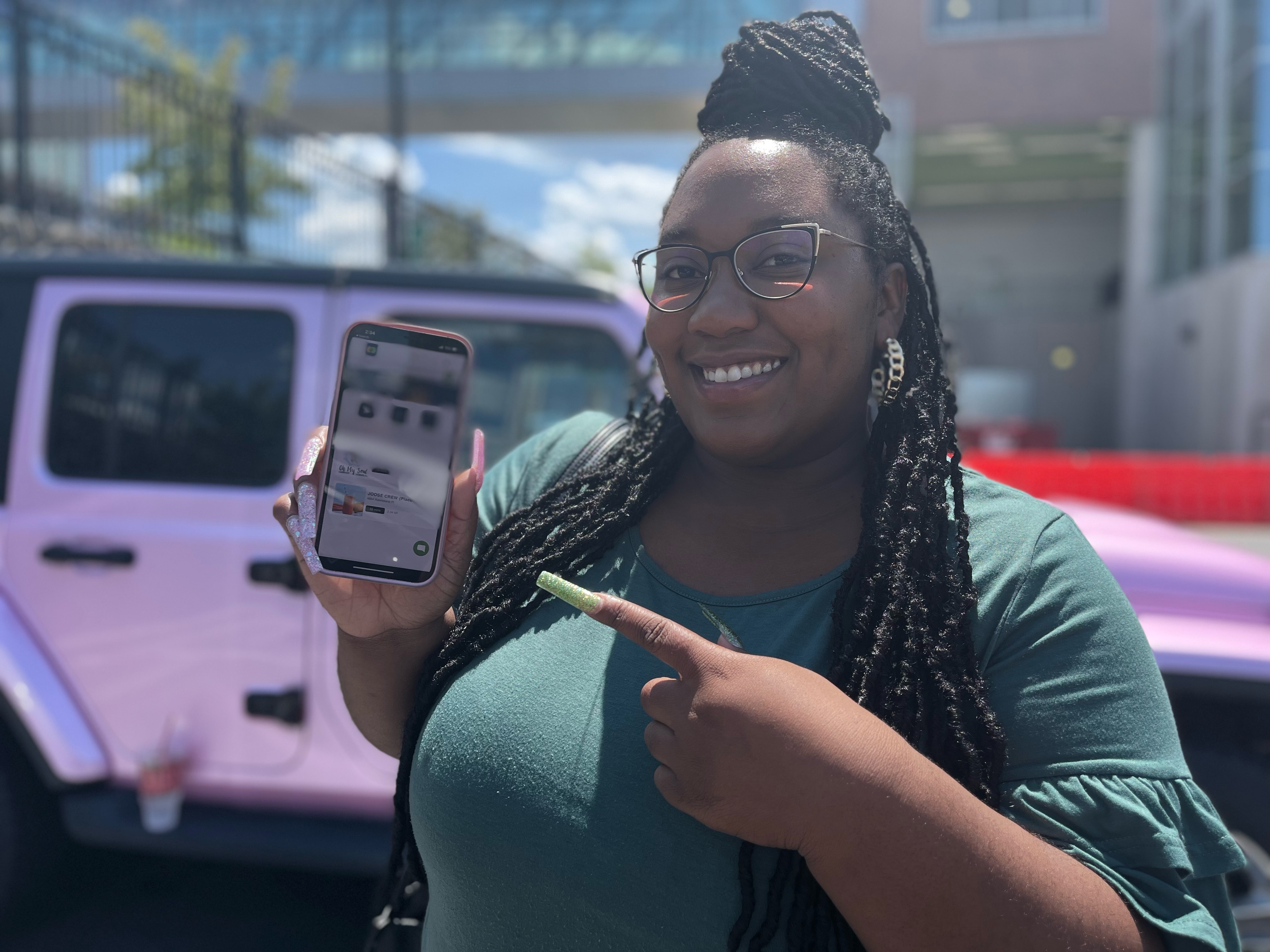 Eating vegan in Charlotte is easier with an app that features plant-based restaurants and products.

Jahlisa Misenheimer, 27, became a vegan in 2019 for health reasons, and throughout her journey, finding the convenience of restaurants and on-the-go products has been a challenge.

“I was going back and forth and that’s kind of when I released the app, that’s what gave me the idea,” she said. “I wanted to get involved in the diet, but I didn’t know where to go for everything.”

In November of that year, Misenheimer used his website and app development background to launch the Vegan Connect delivery app.
Although vegan options have grown since she started the lifestyle, Misenheimer said there are still limits.

“No matter where you are, there’s a McDonald’s on every corner, so I always think vegans struggle with that,” she said. “It’s a disadvantage. Many vegan restaurants don’t allow you to order ahead or have drive-through or delivery services, so you have to get in your car and drive there and that’s not always ideal.

According to Misenheimer, Vegan Connect is similar to restaurant delivery apps DoorDash and UberEats.

“We only have vegan options,” she said. “We only allow vegan restaurants or products because we’re trying to give an exclusive vegan platform to those types of brands.”

To find vegan-only restaurants, Misenheimer takes to social media groups and connects with others at vegan events to ensure customers have options when ordering through her app.

“I always say we want to make food more accessible and a bit more in unity,” she said. “I want everyone to be able to have that option for ordering food, so they can know where to go to get one of the best meals.

Some of the restaurants that have partnered with Misenheimer in the Charlotte area are Oh My Soul USA, located in the North Davidson area.

In addition to restaurant delivery options, Misenheimer also has two vending machines where it offers vegan take-out options. Her goal is to not only make vegan options convenient, but to normalize the plant-based lifestyle.

“It’s hard because for some people of color, we’re so used to certain foods that we grew up with that are part of our culture, (but) there are chefs who can recreate those same dishes without meat, said Misenheimer.

In advocacy for the lifestyle, Misenheimer leads a “Vegan Vibes” music series every other Sunday at Concord where she partners with people and organizations to spread the word and educate others about the health benefits of veganism. .

As the Charlotte area continues to move forward and create more and more businesses, Misenheimer hopes to take advantage of the growth to provide more options and continue to make vegan products easily accessible.

“I thought it was great because Charlotte is growing, more and more places are popping up, so I want to grow here as well,” she said.

2022-08-03
Previous Post: Dallas entrepreneur Lyda Hill to join Dolly Parton, others for philanthropy medal
Next Post: John McAfee Net Worth 2022: How Wealthy Was The Tech Entrepreneur?